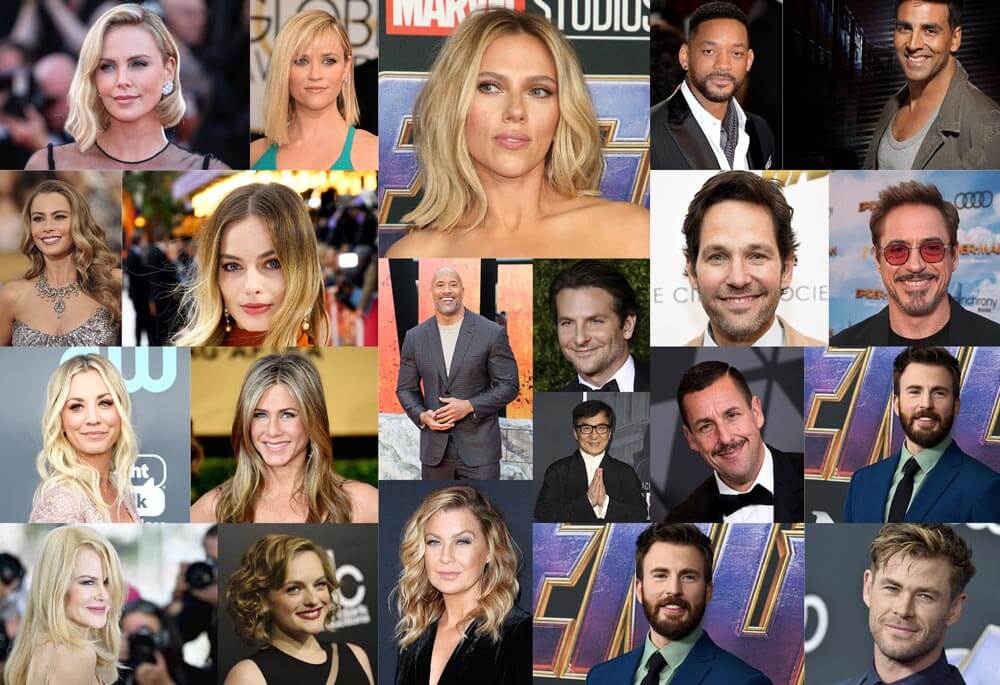 For the second year in a row, Scarlett Johansson tops Forbes’ list of the highest-paid actresses with $56 million mostly containing her Black Widow in Avengers earnings, sharing the company of Sofia Vergara ($44.1 million), Reese Witherspoon ($35 million), Nicole Kidman ($34 million). Not so far away is our all times favourite Friends actress Jennifer Aniston with $28 million and The Big Bang Theory star Kaley Cuoco ($25 million). Elisabeth Moss is right behind them with $24 million in her pocket followed by gorgeous Margot Robbie with just half a million less and breathtaking Charlize Theron with $23 million. Last but not least is Grey’s Anatomy star Ellen Pompeo with $22 million.