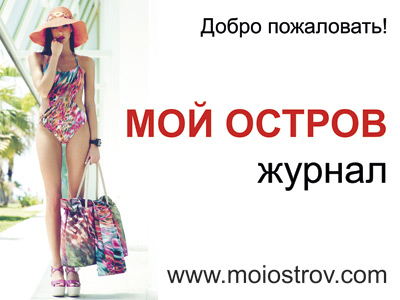 In a separate statement, Cystat said that the number of Cyprus residents who travelled abroad in April fell an annual 5.6 per cent to 87,255.

We expect that the May numbers were also up and will publish the data as soon as it is released.