Home Cyprus Cyprus is officially one of the safest countries in the world! 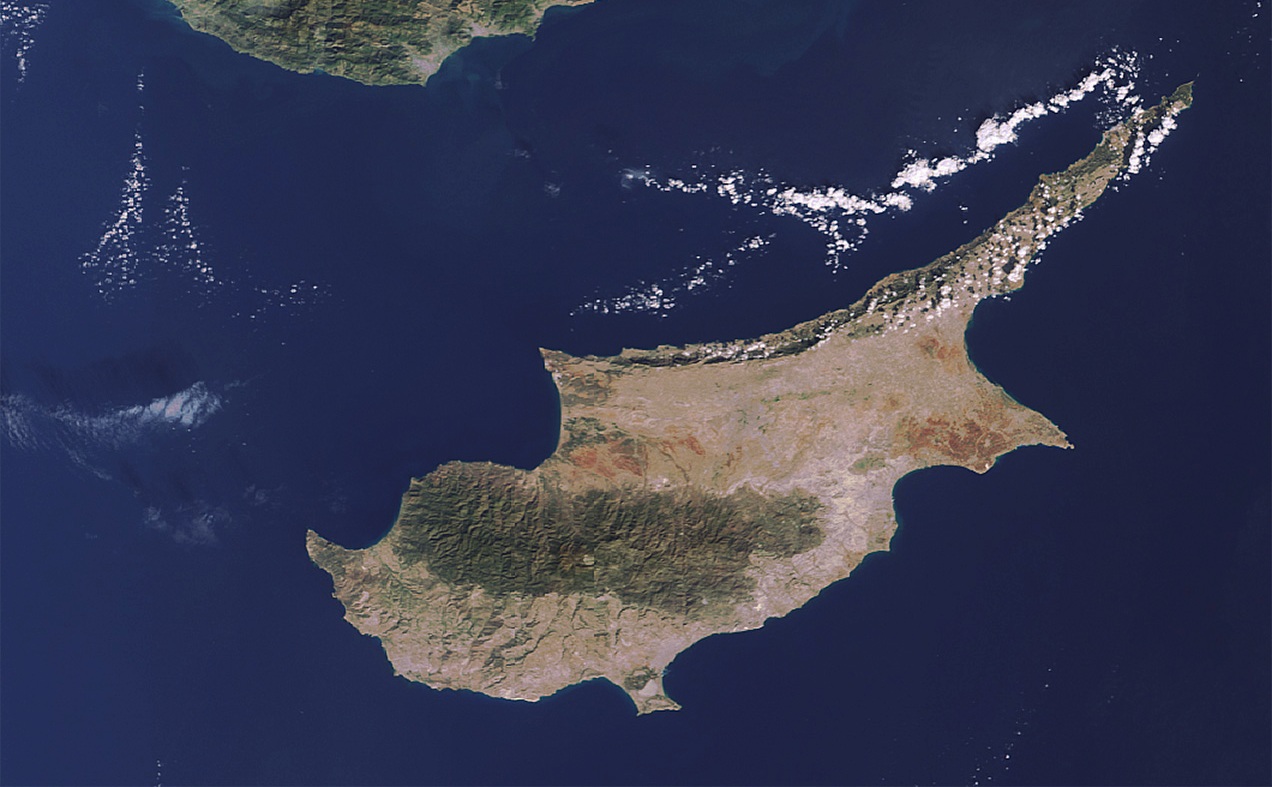 According to a recent ValuePenguin research, Cyprus is one of the safest counties in the world. 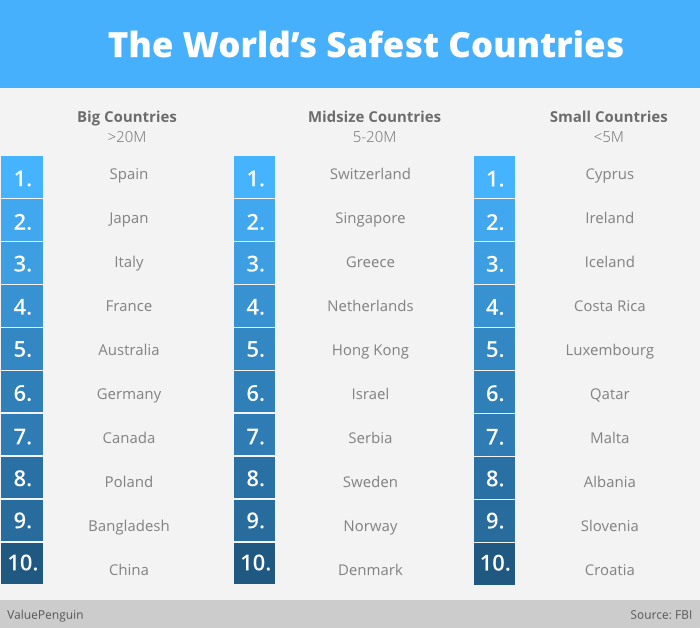 Out of 106 countries that generate enough data to run a study about the safest countries in the world, Cyprus proudly holds the 5th place worldwide!

More amazing is the fact that Cyprus is the No 1 safest place to live and visit among countries that have population under 5 million.

Cyprus and the other 4 countries that made the top have an average 47.62% lower safety score than other countries that participate in the study. Switzerland, Singapore, Spain, Japan and Cyprus scored the best results out of 7 data categories ( CO2 emissions, life expectancy, national police personnel, traffic deaths, thefts and assaults, number per 100.000 people).

Rounding out rankings for now, the Republic of Cyprus made it this high because it bested the aforementioned four cities in two categories: It ranked 21st overall in national police personnel per 100,000 people (with 466), and it ranked 22nd in thefts per 100,000 people (with 111). The number of cops in a country isn’t necessarily linked to safety — and we weighted it accordingly — but having fewer thefts is a good sign regardless. The third island country among the top five, Cyprus had essentially been divided in two since 1974 but has been progressing toward reunification.

So now that you know better, you can feel free in this little paradise called Cyprus!

Musicophilia: Tales of New music and the Mind, Revised and Expanded...

Leather placemats from @linddna are beautiful, different and practical to...

ABOUT US
Moi Ostrov is a Russian and Engish site and magazine publishing style, art and life since 2009
Contact us: [email protected]
FOLLOW US
© Copyright moiostrov.com
MORE STORIES
Photography

Alexander Papacosta - June 4, 2020 0
Amazing photography post by Hi! My name is Andrea Belluso and I am taking over this account for the next 48 hours. I have...