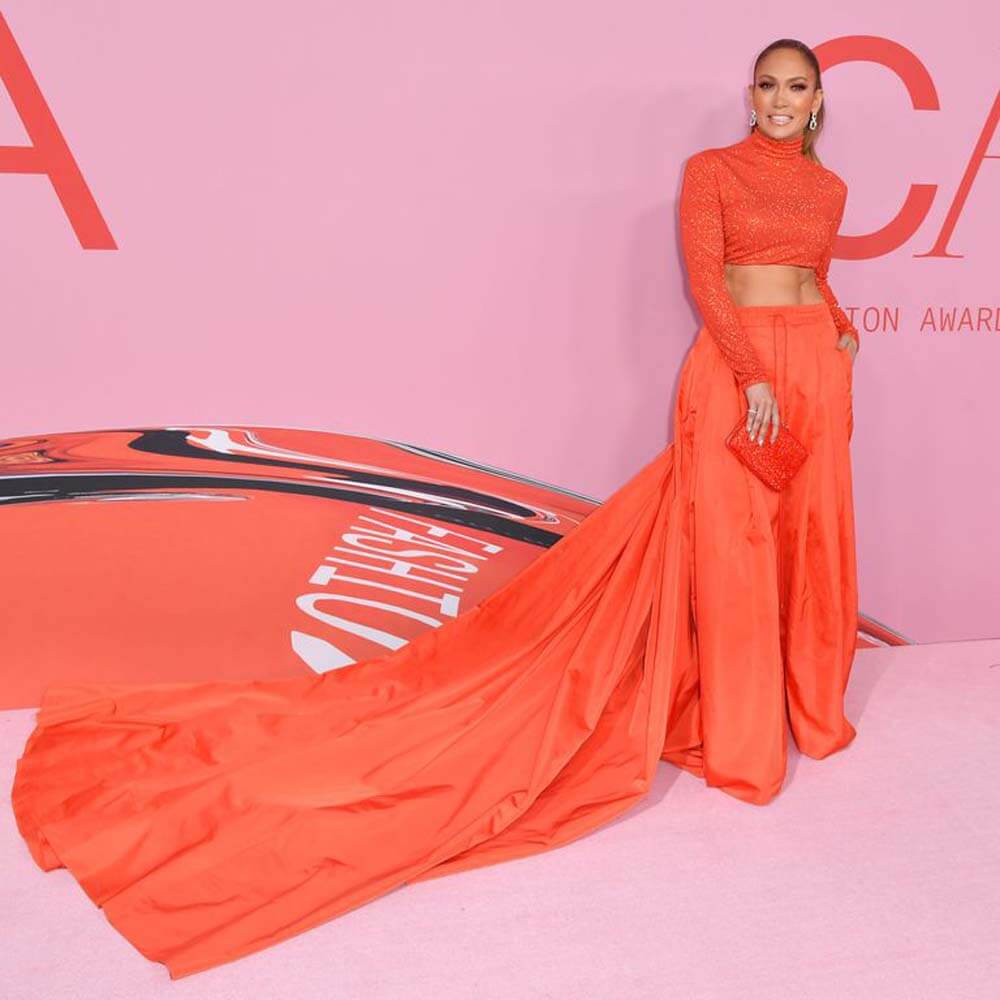 Cannes Film Festival buzz with its glamorous fashion looks is still continuing while other shows are already on the way. CFDA Awards took place yesterday at the Brooklyn Museum in New York. Here is the list of the winners followed with the best Red Carper Looks.

Accessories Designer of the Year: Ashley Olsen and Mary-Kate Olsen for The Row

Emerging Designer of the Year: Emily Adams Bode for Bode

Board of Directors’ Tribute Award: Barbie