Home Culture Music Andrea Bocelli Concerts – Where Is the Best? 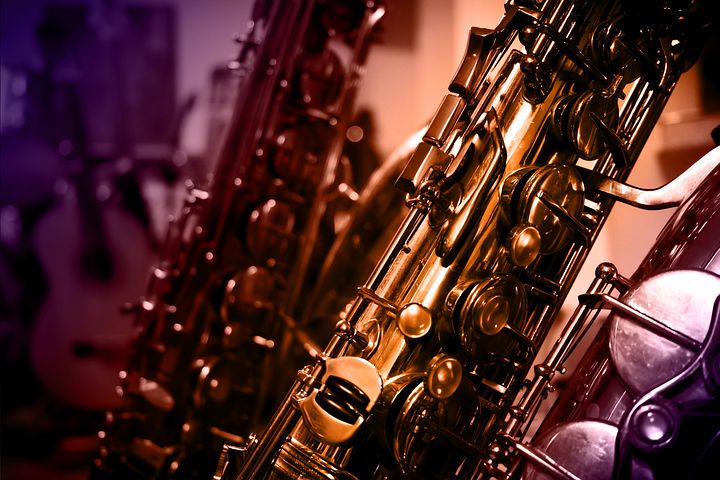 Andrea Bocelli has delighted crowds for years all over the world with his distinctive tenor voice. He is internationally recognised as one of the finest classical music stars of his generation and attending one of his concerts is an exciting and memorable experience! Personally I wouldn’t say that I am a very big fan of classical or operatic music but Andrea Bocelli has an amazing and distinctive voice and listening to his music is a delight. One of my all time favourite songs is “Time to Say Goodbye” which he conveys brilliantly. He has astounded and moved more people across the world with his performances and spectacular albums. For really big fans I can’t think of anything better than to see Andrea Bocelli live in his home town of Lajatico in Italy?

Wouldn’t it be an amazing experience to attend this annual event and see him perform in all of his glory?

Well great news because there are travel companies that offer packages for Andrea Bocelli concerts and this fantastic concert is one of them. Generally these packages include hotel accommodation, bed and breakfast and that all important ticket! Some operators offer add-on extras, such as extra nights, spa and sports facilities, hotel upgrades and other activities to make the trip more fulfilling, such as, luxury golf breaks and spa getaways. Ticket upgrades are also available and it’s advisable to do this to get a better seat at the performance, for a better view of the big star himself!

Attending Andrea Bocelli concerts and getting the chance to see him live in his beautiful hometown is the perfect end or beginning to a fantastic trip in Italy. You could go sightseeing and visit some of the famous sights while you are in his homeland and make a really good trip out of it! If you are a fan of Andrea Bocelli and would like to go to his performance at the Teatro del Silenzio I would recommend to book as soon as you can! I’ve heard reports of die-hard Bocelli fans queuing up for tickets, so if you want tickets you need to act fast to be in with a chance of attending this wonderfully moving event!