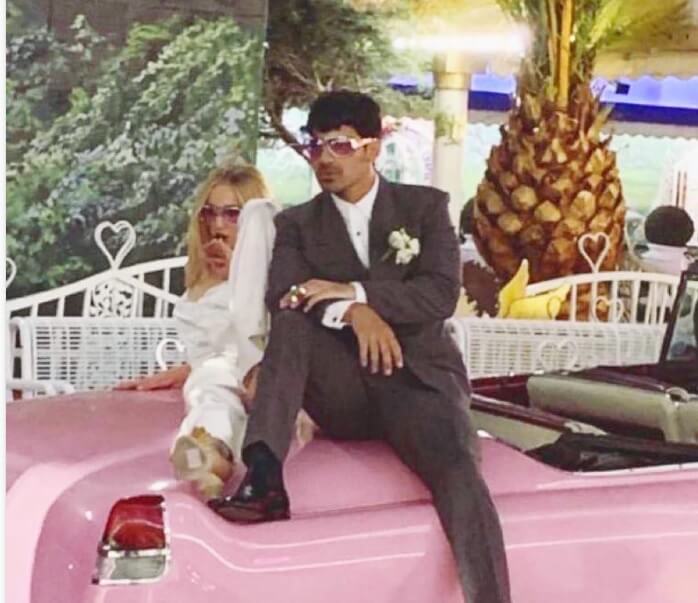 One of the most talked about Hollywood couples at the moment – Sophie Turner and Joe Jonas – got married in Las Vegas after the Billboard Music Awards on Wednesday night. Young celebrities said that there will be a proper ceremony and celebration, probably in France. Congratulations to the happy couple! “We had to do a legal marriage before we did a real big one,” Joe said. He also confirmed that there will, indeed, be a second wedding. Elvis impersonator conducted the ceremony which both celebs shared on their social media. Music stars Dan + Shay played “Speechless” while Sophie walked down the aisle.  According to the Daily Mail, Priyanka Chopra was the maid of honor.